Kublai Khan does not necessarily believe in everything that Marco Polo says when he describes the cities visited on his expeditions, but the emperor of the Tartars does continue listening to the young Venetian with greater attention and curiosity than he shows any other messenger or explorer of his… ...Only in Marco Polo’s accounts was Kublai Khan able to discern, through the walls and towers destined to crumble, and tracery of a pattern so subtle it could escape the termites gnawing.                                                “Invisible cities”, Italo Calvino

The exhibition ”Creative cities, artistic towns and fantastic villages” is part of the festival “4 Tuned cities” taking place successively in different cities - Prishtina, Amsterdam, Sarajevo and Skopje. The aim of the project is to create broader communication between the artistic scenes in these cities which are not regionally connected and to initiate solid platform for further collaboration. The exhibition tries to create single show through teamwork between 6 curators from 4 cities jointly choosing 12 artists.

Through the dialogue between Marko Polo and Kublai Khan, the author Italo Calvino, in his book “Invisible cities” is narrating about the different cities Polo visited on his missions to Kublai Khan's khanate. One of the reasons why Marco Polo becomes the Khan’s favorite narrator is his specific way of telling a story based of his personal experience and unique vision about the cities he visited without paying attention to the factographic information that was a common tool the other messengers used. Because the Khan couldn’t travel and see all the parts of his estate, he decided to rely on his storyteller thus experiencing through the eyes of the narrator.

In this exhibition we are using practically the same method that Calvino introduced in his novel but in a slightly different form – 6 curators from diverse cities select 12 artists who tell their personal stories about their home cities. But the reality today differs in many aspects from the closest past. This is a time of constant and intense flow of information when one becomes aware of the illusion of easy access to things. Though that sort of collaborative practices anew becomes clear, still there stays the need of “field experience” and direct approach in detecting new contexts, stories, artists... over and over again.

The first research line for this exhibition is sharing the local experience (selected by the curators from different backgrounds) and creating multifaceted landscape by merging the selection in one exhibition. This experience inevitably resulted in acquainting the local scenes with incoming artists and exposing new artists which can be put in relation to each other in one frame of acting and interest by examining a broader topic: A city.

The term city can be regarded in many angles and perspectives and it has as many visions as there are individuals. We react differently to a city depending on the reasons and conditions of our visit. On one side, the architecture and its history, the infrastructure, the extent of development and the conventional touristic patterns have great influence in creating the image of one city. On the other, there is the ambient, the people that we meet and the places that communicate which evokes closeness to one place. As a result of the more frequent mobility and the great possibilities, a contemporary phenomenon developed: living in different cities in a short period of time. This situation changed the usual ways of living and behavior. The mobility created a condition of quick adaptation and development of skills of fast adjustment. In this process the individual creates his/her own assemblage of cities intertwining his former experiences with the new ones. The process of melting is also happening on an individual level as part of the global aspiration.

The second line of research is the way of presentation. This is best illustrated through telling and sharing the experience of 12 artists as representatives of the young and promising visual scene, for the city they feel close or the city they observe. The exhibition aims to wipe up the characteristic impressions of the cities and to expose personal artistic viewpoints thus showing the invisible, the imaginary, the dark and unusual – the different contrasts of living in one city. Through presentation of the art works in one space, the borders of the beginning of one city and its ending gets abolished and they jointly create ambient of one unique, multiple landscape or imaginary city. It introduces cities seen not only as places of birth or places of origin but cities that differentiate according to the emotion that the individual creates for one place: place of birth, city that I live in, city that I’m passing by, city as “transit zone”, city which makes me comfortable, vanishing city, imaginary city, museum city, monster city – cities as communication, confrontation, of creation and inspiration.

In this context, we were interested in art works that reflect personal experiences, ties and emotions to one city. On that very intimate level, the cities can be at times suffocating and limiting and as a result artists can become insecure and fragile escaping in their own shelter of imagination and solitude. This condition directly or indirectly manifests in their works. In some other cases, the same condition initiates tendency of fast adaptation according to one’s needs thus creating new and fresh ways for struggling or by criticizing and reacting to its problems.

In this exhibition, we tend to create one free cultural zone, a space for open minded statements of a group of artists from different cities avoiding the stereotype representation. Through their projects the artists share stories about their different ways of living, the diverse emotional conditions and problems in the cities which usually can not be seen. At the end, the exhibition is created from 12 personalized views which the visitor or the exhibition tourist can be a part of and will have a chance to be acquainted with their inner souls which at times can not be seen. 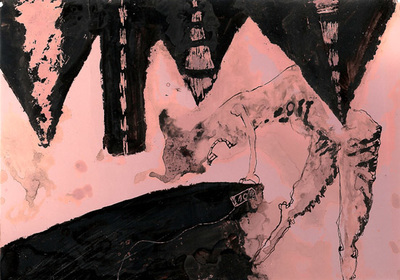 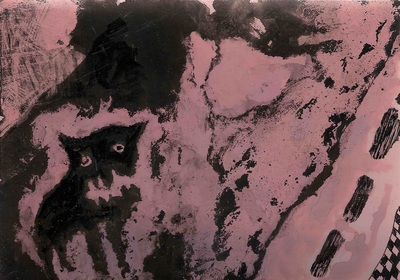 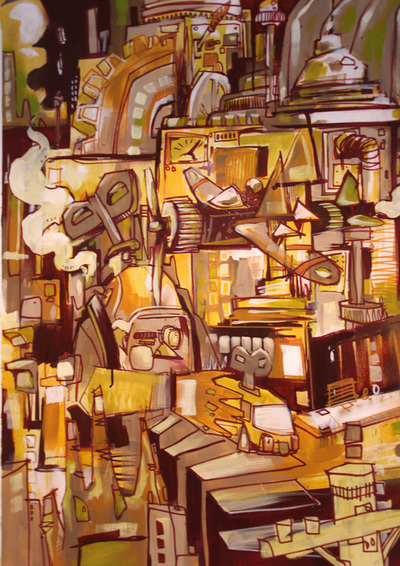 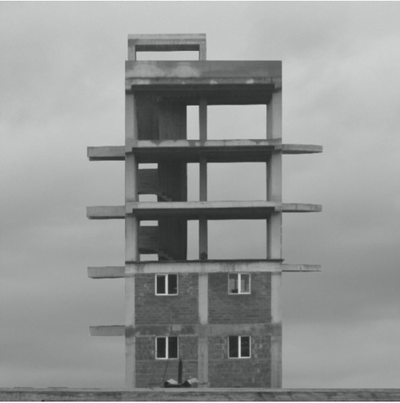 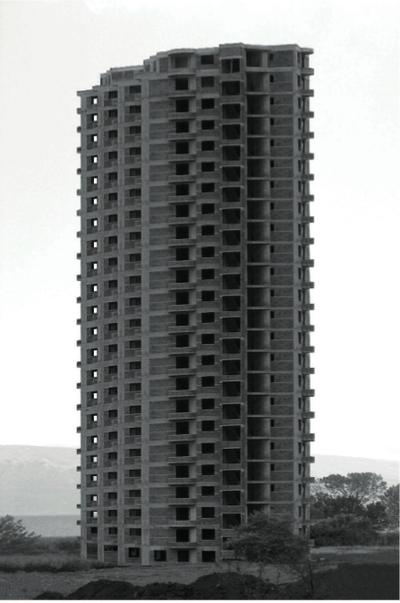 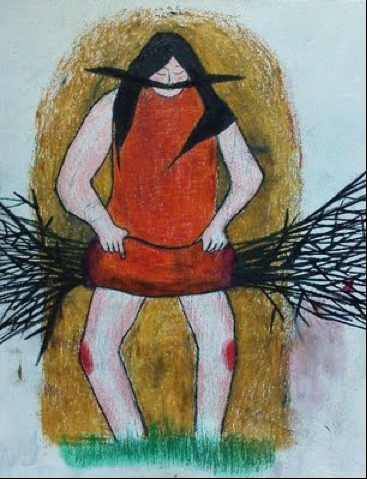 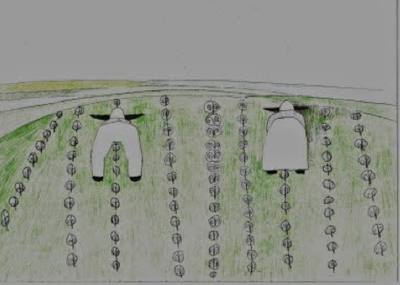 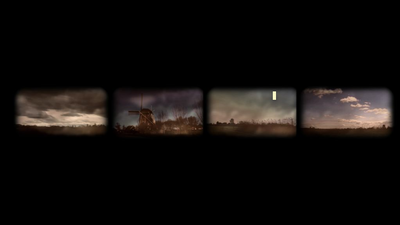 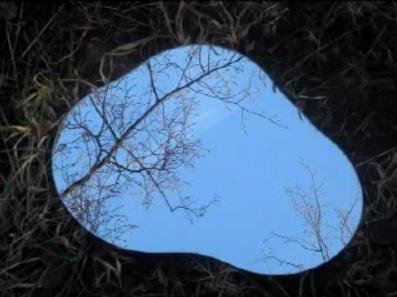