"The Apparatus of Life & Death" looks into the appearing modalities of developing biotechnology, its influence on bio-political doctrines of bio-power and bio-domination, in a theoretical, critical, cultural and artistic context. Biotechnologies are also appealing to the general public, and we can detect a rising interest in DNA profiling, personal genomics, bio-data gathering, and lately genetic social networking. One of its outcomes is the creation of a genetically-based value system. We may suspect that another of its outcomes may be the development of appealing forms of neo-eugenics in the 21st century, and paradoxically the creation of new utopian communities. At the same time, artistic and cultural research in the area of biotechnology has questioned established philosophic beliefs, questioned commercial and ethical practices, and proposed new ways of looking at life and society. As Polona Tratnik points out ‘science and art can no longer be understood as autonomous spaces, clearly separated from others in society’.


* The exhibition was part of the SEAFair (Skopje Electronic Art Fair) 2010, initiated in Skopje by Melentie Pandilovski in 1997. 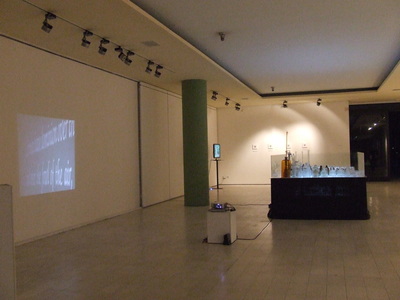 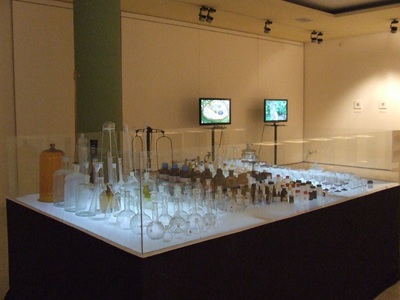 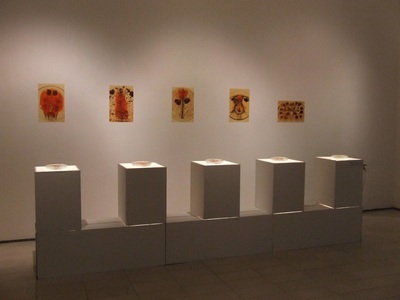 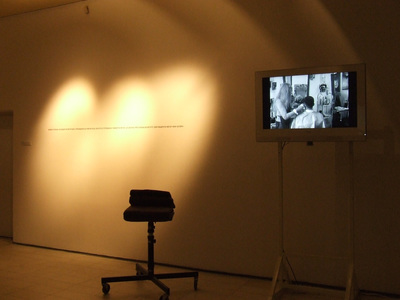 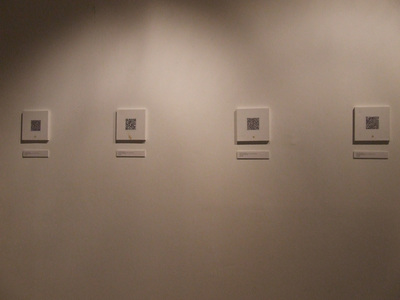 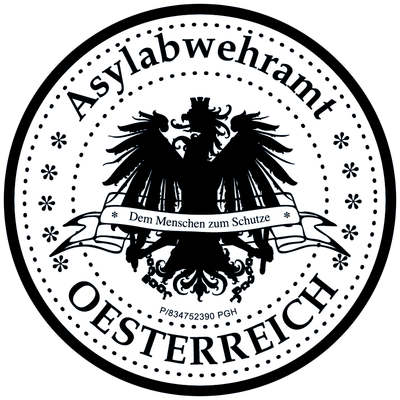